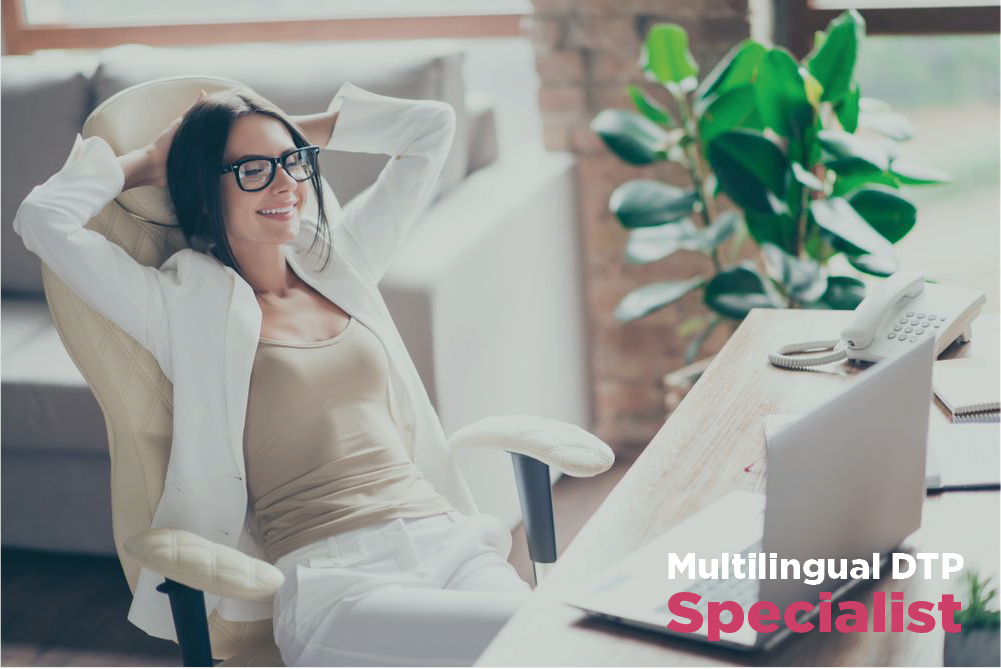 The subpages in the Microsoft Word settings node are:

I am a Freelancer with more than 10-year experience, and I have been providing a Multilingual Desktop Publishing Service for Translation/Localization companies. 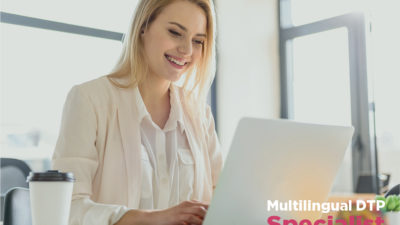 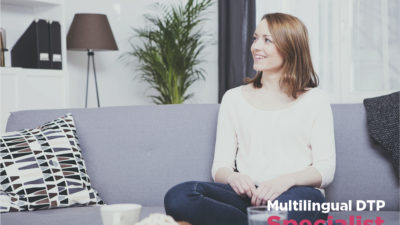